There are words that we read before we hear. We guess their pronunciation on the basis of the spelling. Unfortunately, the indications given by the spelling are quite often inadequate. Here’s part of what I said about “spelling pronunciation” nearly thirty years ago, in AofE.

What I do find surprising, though, is that people are often unaware of very robust sub-regularities in our spelling system.
What do we know about words with the spelling -stle? Think of nestle ˈnesl, trestle ˈtresl, wrestle ˈresl. Think of castle, thistle, whistle, epistle, bristle, gristle, jostle, apostle, bustle, hustle, rustle. In all of these the t is silent. There are no exceptions: no words with this spelling in which it is usual to pronounce t. (Compare pistol ˈpɪstl, crystal ˈkrɪstl, etc., with a different spelling.) 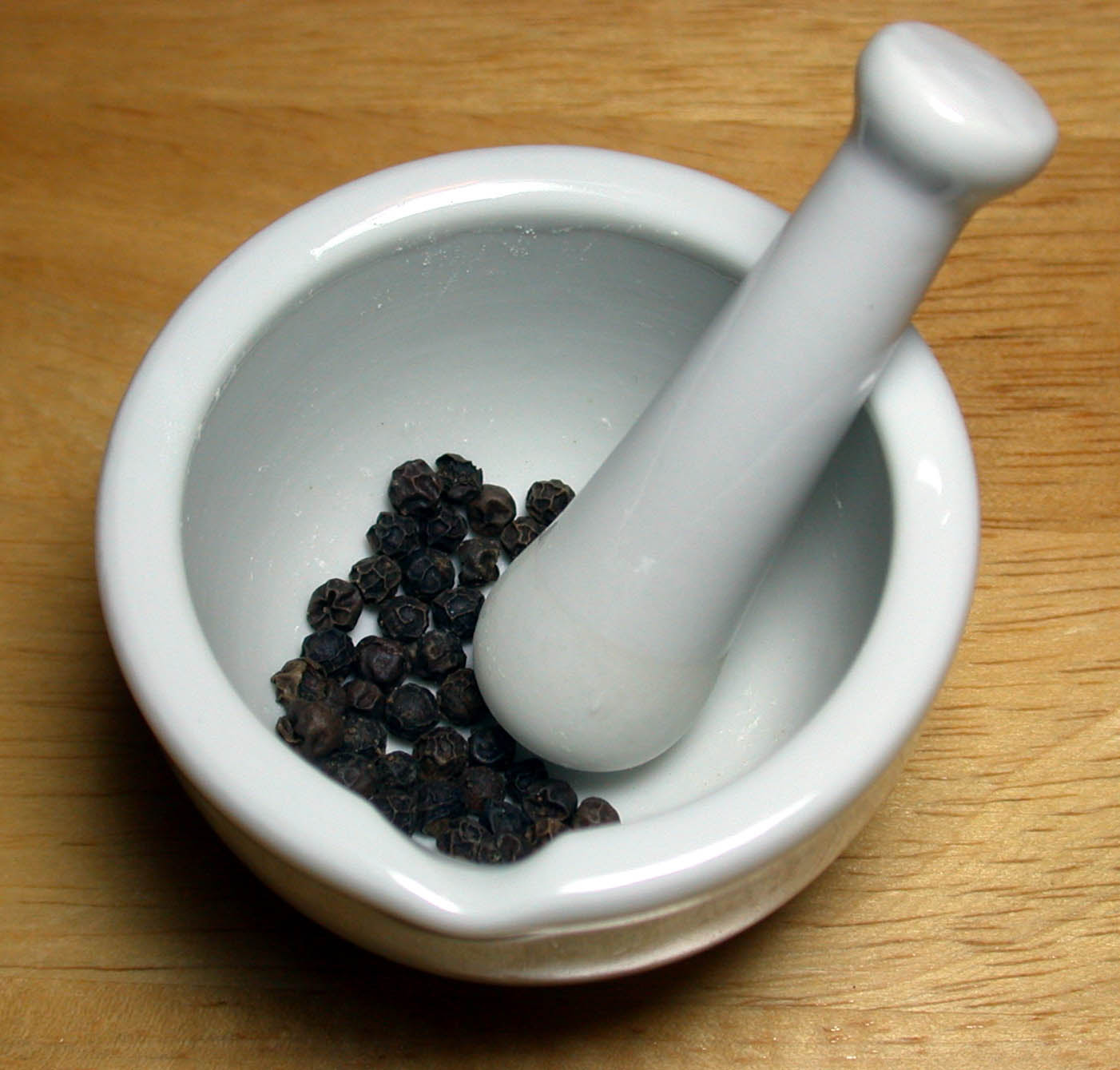 So how is it that Neil MacGregor, presenting a BBC R4 series entitled A History of the World in 100 Objects, thinks that the thing that goes with a mortar to grind up grain and spices is a ˈpestl? (You can listen to the programme here, but only for the next few days.)
He is not the only one. Rather reluctantly, I included the -t- form as a secondary variant for pestle in LPD, as do some other dictionaries.
Nevertheless, as the spelling pestle indicates to anyone who is sensitive to this subregularity, it’s usually a ˈpesl . The word rhymes with vessel. Indeed, in the Neil MacGregor programme one of the interviewees, the food writer Madhur Jaffrey, uses the expected pronunciation ˈpesl .
In pre-Gimson editions of EPD you can read DJ’s tactful comment

Note.—The form ˈpesl is usual among those accustomed to make frequent use of a pestle and mortar.

Is this the only case of -stle spelling pronunciation? Or are there people out there who think that Jesus had twelve əˈpɒstlz and that Paul wrote ɪˈpɪstlz?
Posted by John Wells at 11:16